2019 was a fantastic year to highlight local art and design in San Antonio! Below are our top five most viewed articles in 2019. 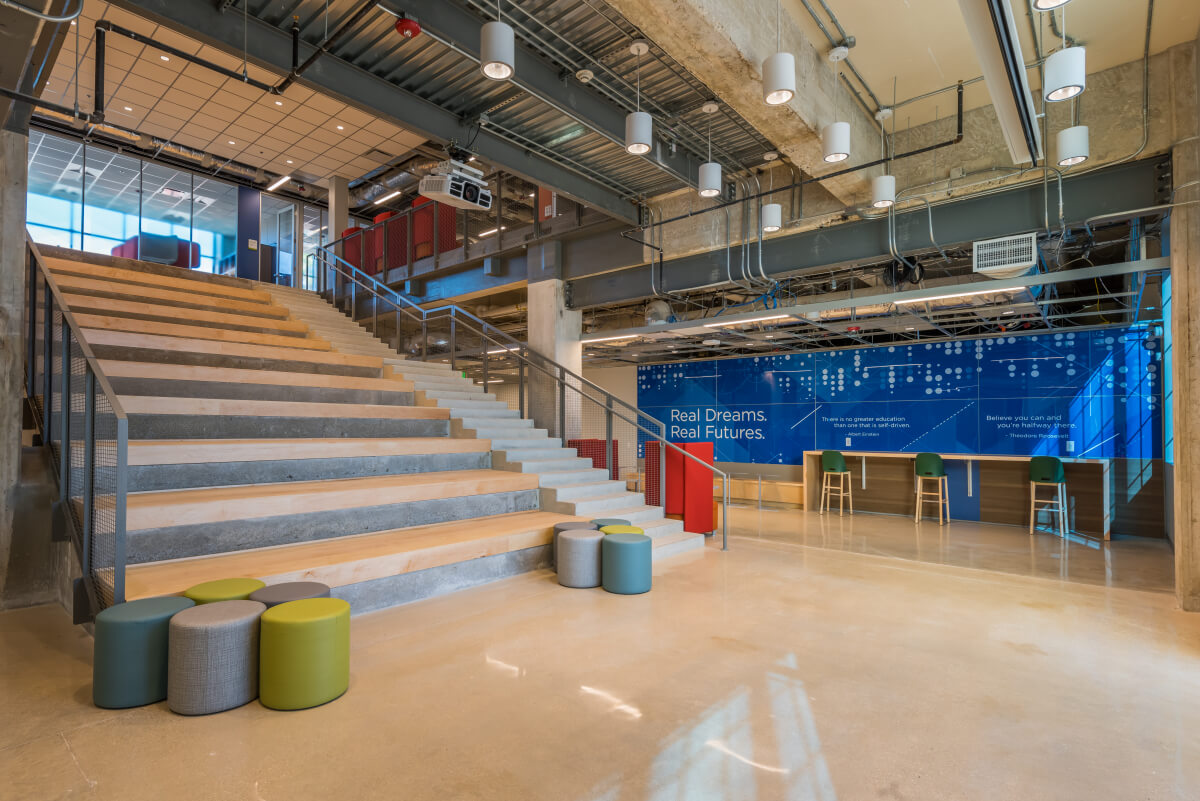 In our MiSA Educate category, our goal is to inform the public about local art and design education institutions that are forward-thinking in their approach to retaining the arts within their programs. One such program is CAST TECH High School located on the campus of Fox Tech in San Antonio ISD. Read about their wonderful program and the innovative design strategies used on their campus by designers.

Knoll and Its Surprising Connection to San Antonio 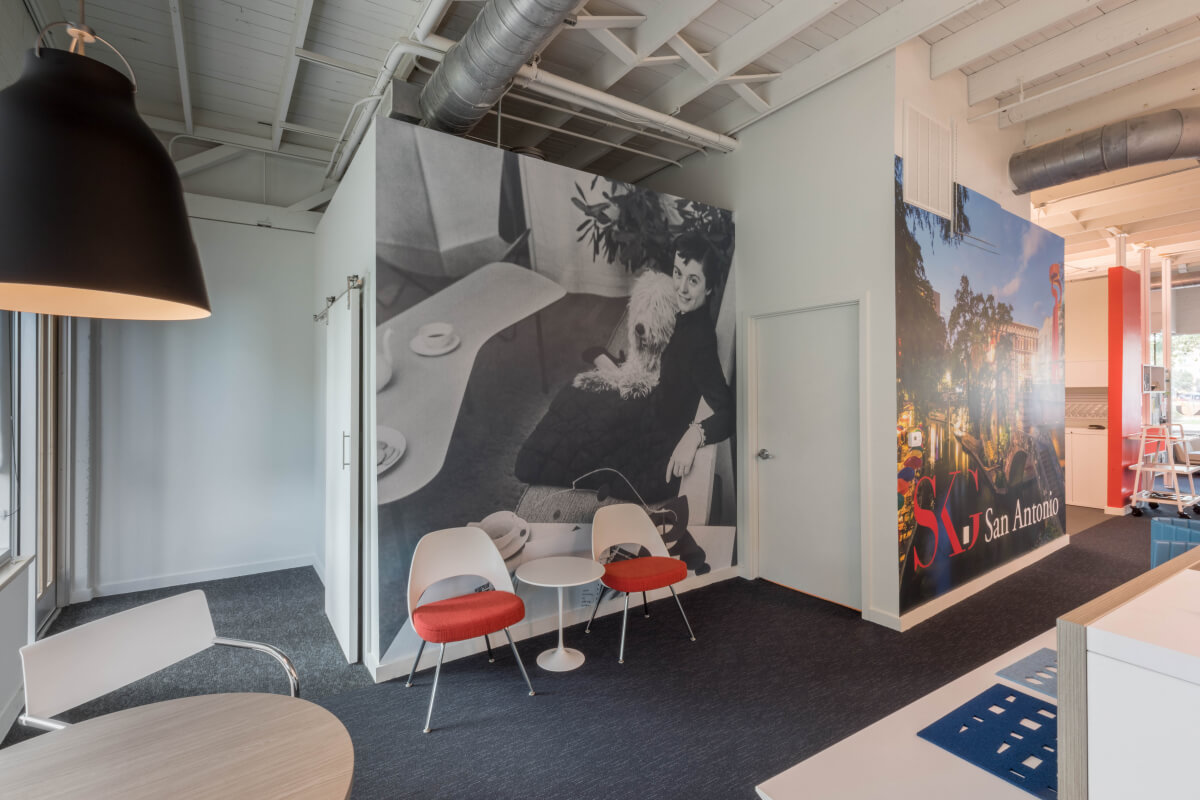 Earlier this year, the former VP of Knoll, Bobby Cadwallader, passed away. His passing was nearly a year to-the-date of his boss, Florence Knoll’s passing in January 2019. In 2019, we featured him in an article about Knoll’s connection to San Antonio since he had been a long-time resident here after retiring. We also featured the work of the late modernist designer, Harry Bertoia, as his daughter was in town in — conjunction with an exhibit at SAMA — lecturing about her book on her father’s work. We also featured the Knoll dealership so that locals would be informed as to where to buy the classic modern pieces that Bertoia designed for Knoll. 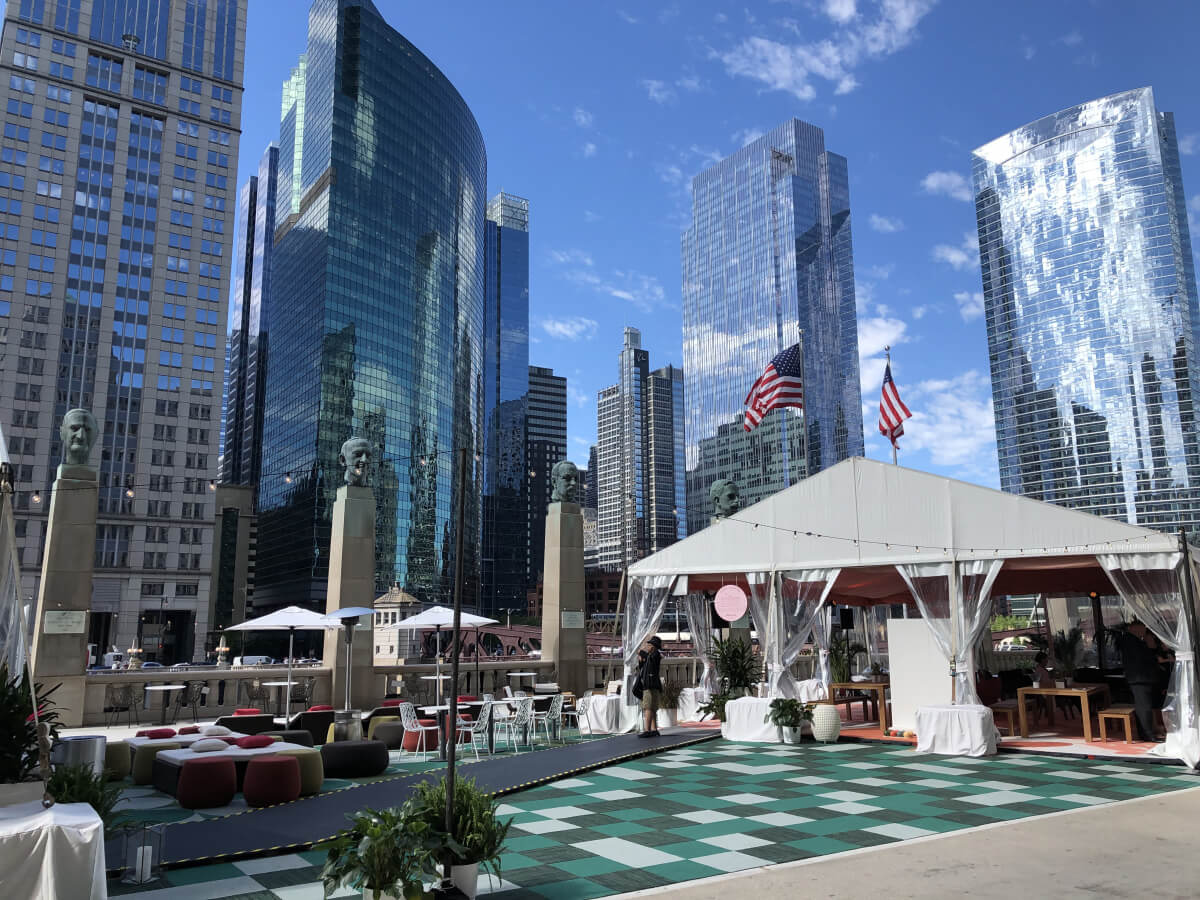 Every year in June, architects and interior designers descend upon Chicago, Illinois to an international trade show called NeoCon. It is here that companies reveal the latest innovative products for the built environment, and will eventually make their way into public spaces in San Antonio. See this tradeshow through the lens of the local commercial interior designer, Vanessa Pe’Vey, as she reports on what stood out to her at NeoCon.

Capturing the Moment: A Photography & Film Exhibition at SAMA 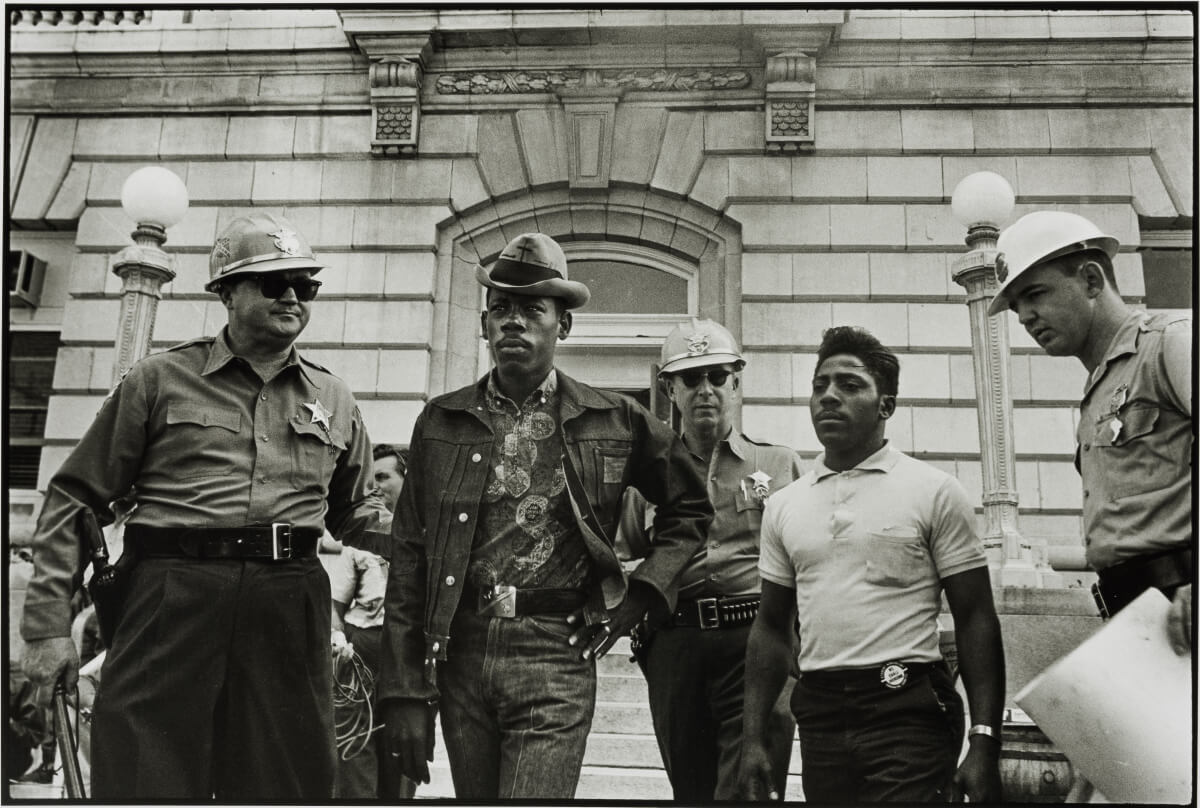 As advancements in technology in the 20th Century began to alter our civilization, so coincided the advancements in photography and film. Now closed, this exhibition at SAMA captured this time period with images of war, the Great Depression, the Civil Rights movement, and others. Also listed were lectures and workshops that corresponded with the exhibition. 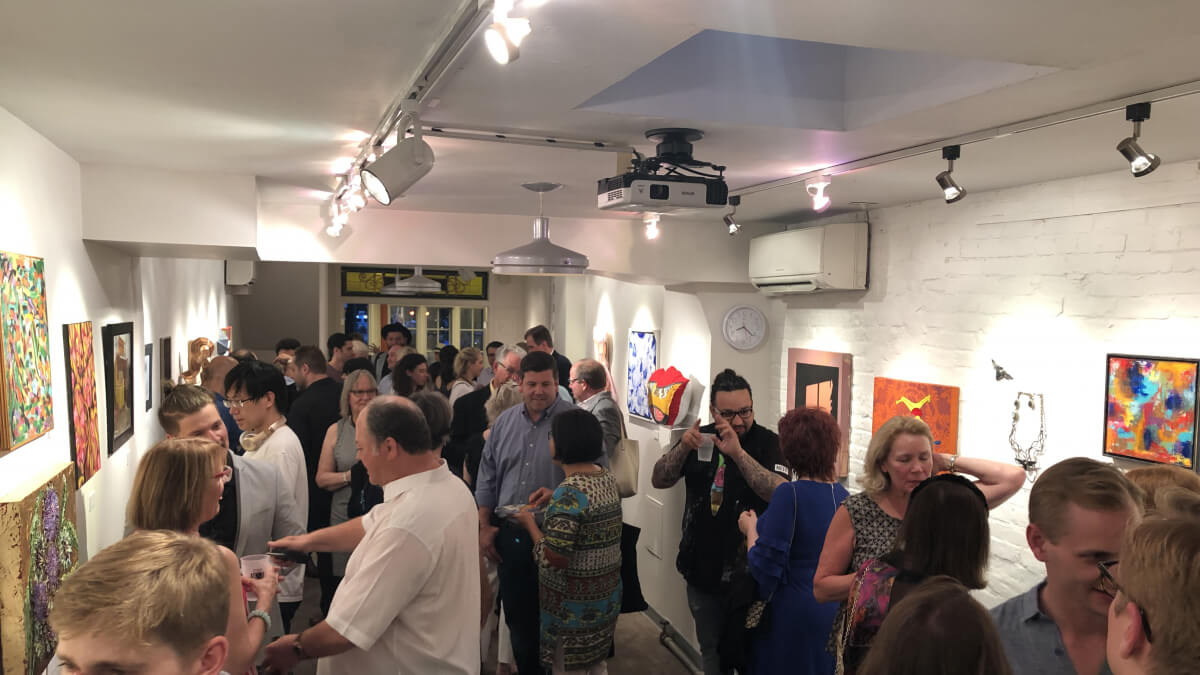 A group of local artists from Hausmann Millworks: A Creative Community had a group exhibition in New York City. See the list of artists along with links to their work that were included in the show.