[Sponsored]  Unofficially known as “The Marfa of the Texas Coast”, Rockport, Texas has a robust and active art community. Just 30 miles northeast of Corpus Christi, Rockport Center for the Arts annually hosts many art exhibitions, events, and education workshops while sometimes partnering with municipalities or other organizations to help boost its local economy. One such event taking place on November 10-13, 2022 is the Rockport Film Festival, a joint venture of Rockport Center for the Arts and the Rotary Club of Rockport. 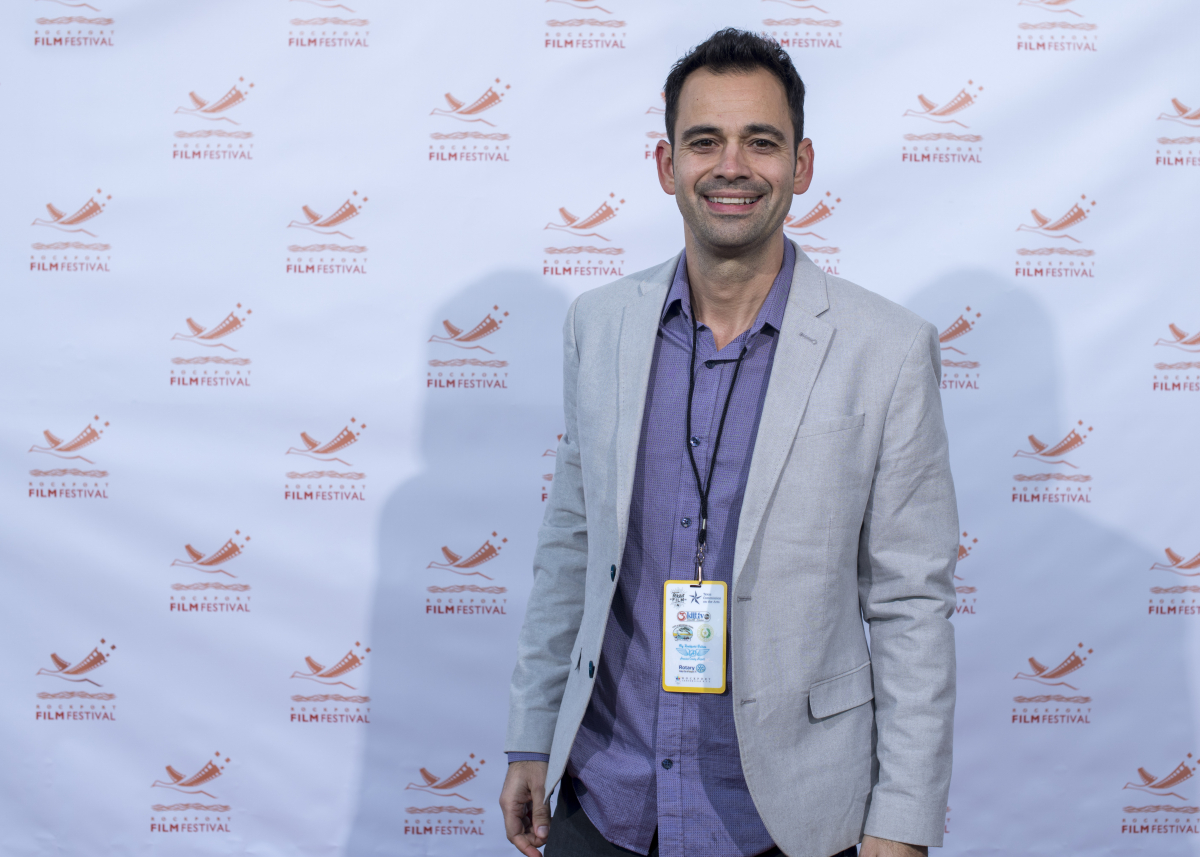 In a press release for the event, the organization stated that the film festival will include 40 independent films — 34 U.S., 19 of which are from Texas, and 6 international. All films will be screened at the new Rockport Conference Center (The ROCC) located at 106 S. Austin Street on the new Rockport Center for the Arts campus in downtown Rockport.

Modern in San Antonio had the chance to preview 2 of the films that will be screening at the festival.

“The Art of Dying” by San Antonio-based filmmaker, Justin Anthony Rodriguez of Brave Picture Films, is set in a Latin community in the 1990s. The main character receives coordinates from an unknown caller over the phone. The task he is given is clearly a burden as he shows up to deliver a parcel that we assume contains items on the black market. The film paints the picture of the main character feeling trapped in his situation while it continues to make his life increasingly dangerous and complicated. The notes at the end of the film give additional context to the storyline as it reveals that it is based on a true story. "The Art of Dying" will be screening at the Rockport Film Festival on Friday, November 11 at 10:35 pm as a part of the festival’s Friday Night Horror Shorts.

“Fashion Reimagined” is a documentary about a young award-winning fashion designer, Amy Powney, in London who wins Best Young Designer of the Year from Vogue and is given a cash prize. She decides to take the prize and make her business a completely sustainable fashion brand. The film follows her journey to discover if such a feat is even possible in today's fast fashion world. The film will be screening Friday November 11, 2022 at 8:30pm.

Watch our interview with the film’s Executive Producer, Cindy Meehl of Cedar Creek Productions, on our Instagram account.

For more information on the Rockport Film Festival, visit their event website: www.rockportfilmfestival.com  All VIP Passes and Red Carpet Party tickets are sold out.

The Rockport Film Festival will be the inaugural event for the new Rockport Conference Center (or The ROCC). The building replaces the former venue space for Rockport Center for the Arts which was destroyed by Hurricane Harvey in 2017. The building is the result of a concerted fundraising effort to bring this vibrant and active arts scene back to a consistent meeting space while sharing it with the community, outside conferences and events.

For more information on future events at The ROCC, visit the Rockport Center for the Arts website.